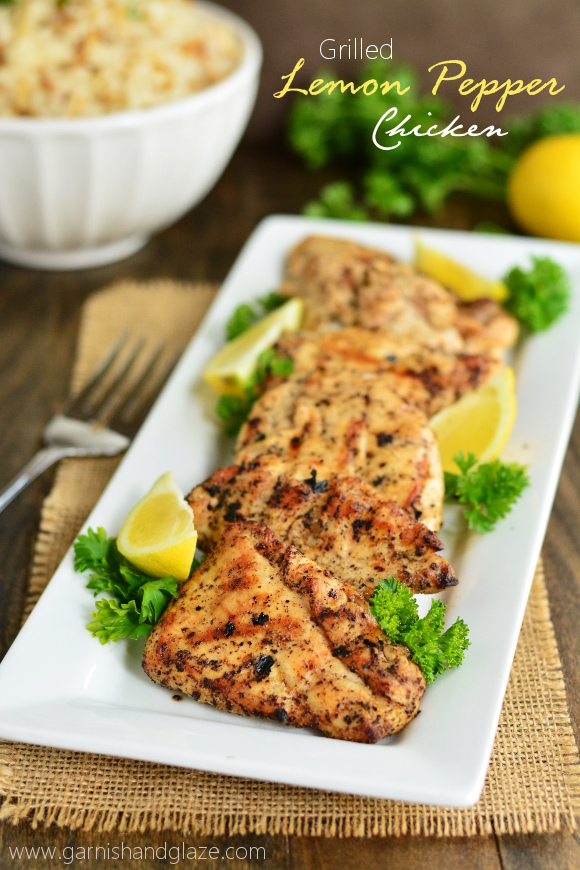 Another recipe to help you put your grill to good use!

Don’t have one?  Me neither.  Bummer, I know!  It’s considered a fire hazard at our complex but there are three in the court yard… though only two work and of those two only one doesn’t lean at a 45 degree angle when you open it up.  So we share one usable grill with over 100 other tenants.  I literally beat a neighbor to the grill by like 15 seconds.  Lucky!  I was going to grill (instead of steam) asparagus after cooking the chicken but felt bad.  Another time. 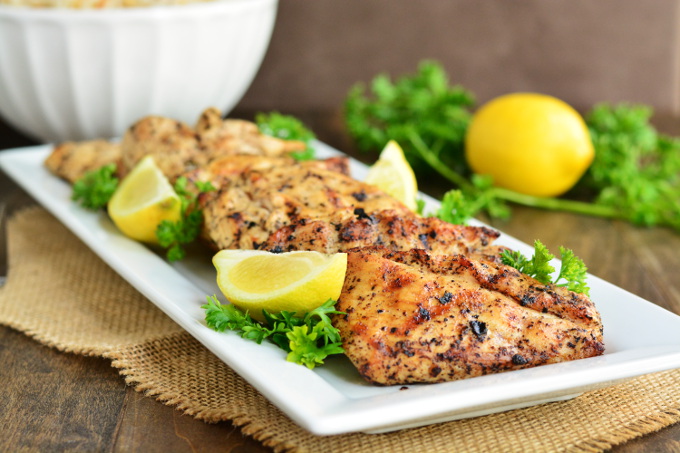 This chicken is lemony and peppery… hence the name.  I slightly altered this recipe from my mom and originally it was called White Wine Chicken.  Renamed it because I thought it was a little misleading since white wine isn’t an ingredient. 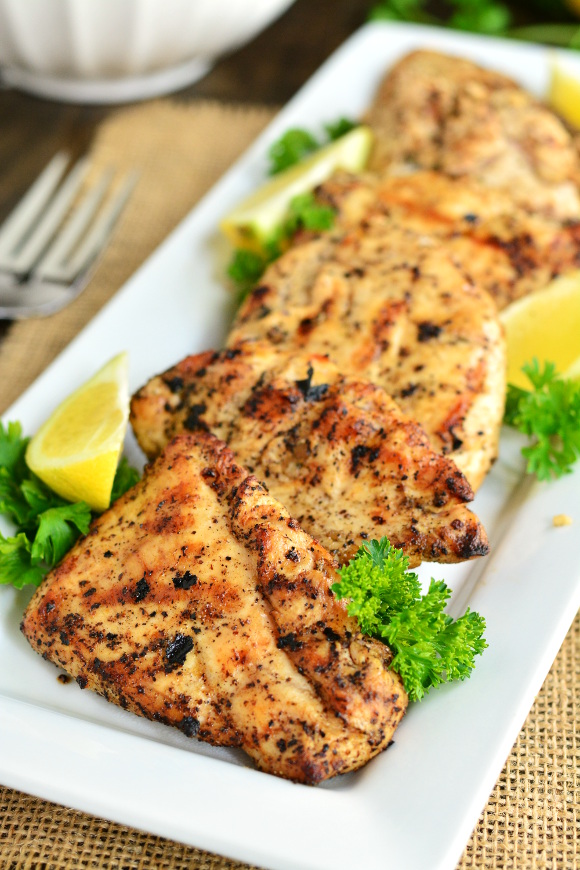 I don’t know if you’ve noticed but chicken breasts can be pretty thick at one end and really thin at the other.  This creates uneven cooking and requires longer cooking time.  To get a more even thickness I like to place it in a ziploc bag and pound the heck out of it with a meat mallet.  It’s pretty fun!  And a great stress reliever! 🙂 You can also put the chicken between two large pieces of plastic wrap.  You don’t want to hammer down on the bare chicken because the juice could splash and spread contaminants all over you kitchen.  Just lookin out for ya’ll!  Food safety. 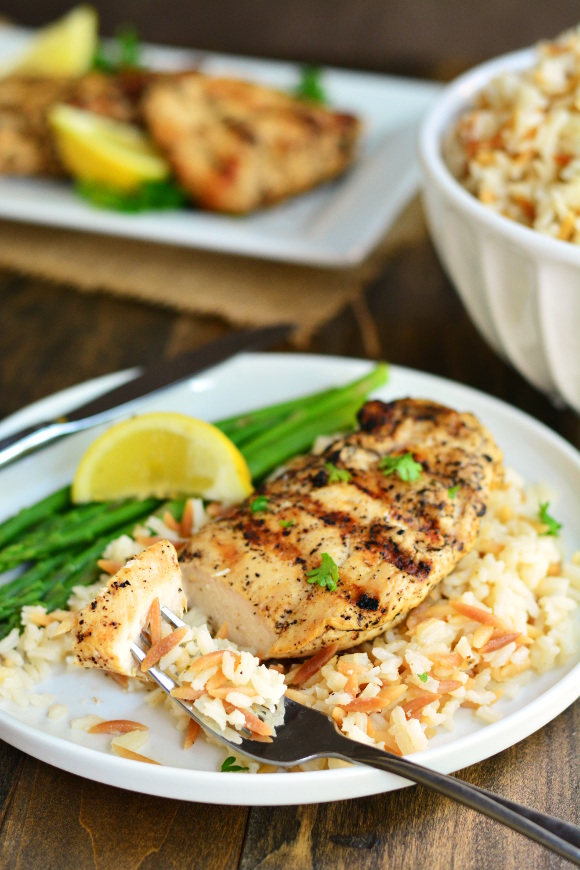 Mmmm.  A perfectly charred chicken with a moist center served on top of this savory Orzo Rice and a side of asparagus.  Perfection.  Which was definitely needed after burning my sandwich at lunch.  Sometimes I just get distracted by Carly, dishes, thoughts… and almost burn the house down.  Seriously, I’ve never burned a sandwich so bad.  Even the middle of the sandwich couldn’t be saved because it absorbed the burntness (new word). 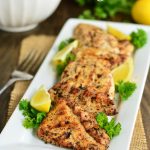 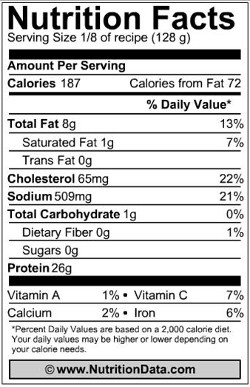 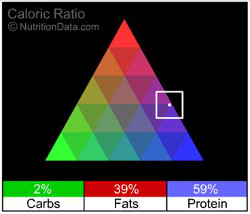