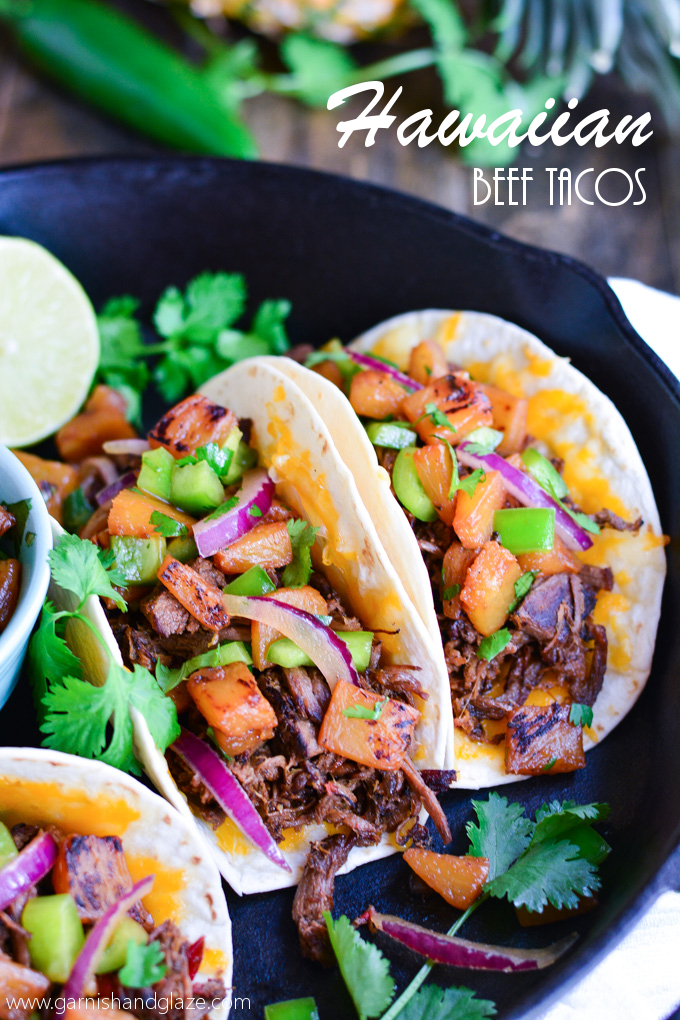 Head to paradise with these tasty Hawaiian Beef Tacos!  So amazingly good with the tender and crispy sweet meat (that has a touch of heat), topped with yummy grilled pineapple (my fav!) salsa, all bundled up in a soft yet crisp tortilla that has melted cheese on it.  Oh yeah babe!

Plus it’s sure fast to put together.  Well, there is waiting time since it’s a crock-pot meal but really it only requires 30 minutes of your time in the kitchen.  Yay!  Definitely a great week night meal. 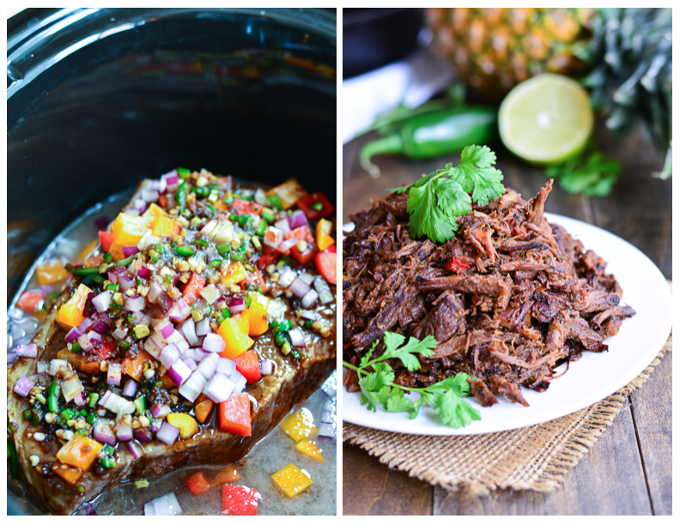 So if you follow me on Instagram you’ll know that I’m recovering from participating in a mini triathlon.  I emphasize ‘mini’ because there is no way I could do a real full triathlon.  Pretty sure I would drown during the mile swim.  See, the mini triathlon I did was just a 100 meter swim and that was even tough.  The last time I swam a lap was maybe back in 2012 so I’m grateful the swim wasn’t any longer.  Oh yeah, and it was in a lake!  Talk about gross.  Walking into it was terrible because I could feel the slimy mud beneath my feet.  Eww!  Next time (did I just say that!?) I might wear water shoes.  And while I’m sure no one smells good after doing a triathlon, the lake water sure didn’t help in that area. 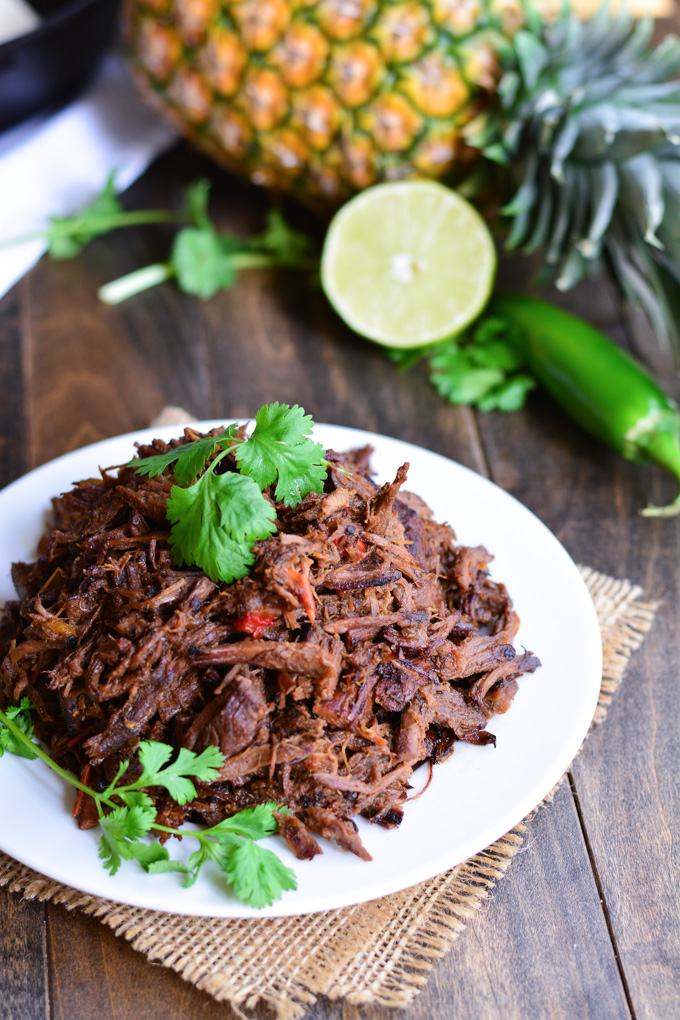 Next was the bike ride.  Oh and of course I forgot my helmet.  I didn’t realize this until after I got there and saw everyone else holding or wearing their helmet.  Luckily they had some extra.  I was just so concerned the night before about stuffing my honkin bike into the back of our little sedan.

I have ridden a bike recently but just once, well maybe you could say one and a half.   When we visited my parents at the beginning of the summer Nick and I took their bikes out for maybe a 4 mile leisurely ride.  We had a good time and decided to take the bikes out the next day and were planning to go even further to get more of a workout but right as we both sat down on our bikes we looked at each other and knew… that one block was all our sore rears could take.  That’s kind of what I’m feeling right now.  Who designed those hard little seats anyway?!

K, so for the triathlon I could choose to bike 2, 4, or 6 miles.  After about the first mile (that consisted of one too many hills) I was really thinking that I was going to stop but one of my friends ahead of me was going around the loop again so I grit my teeth went a second time and then surprisingly a third.  My legs felt like jello.  Definitely should have trained for the biking.  Oh but cool part was I saw a mama deer with her two babies!  The scenery during the race was really beautiful so I was grateful for that. 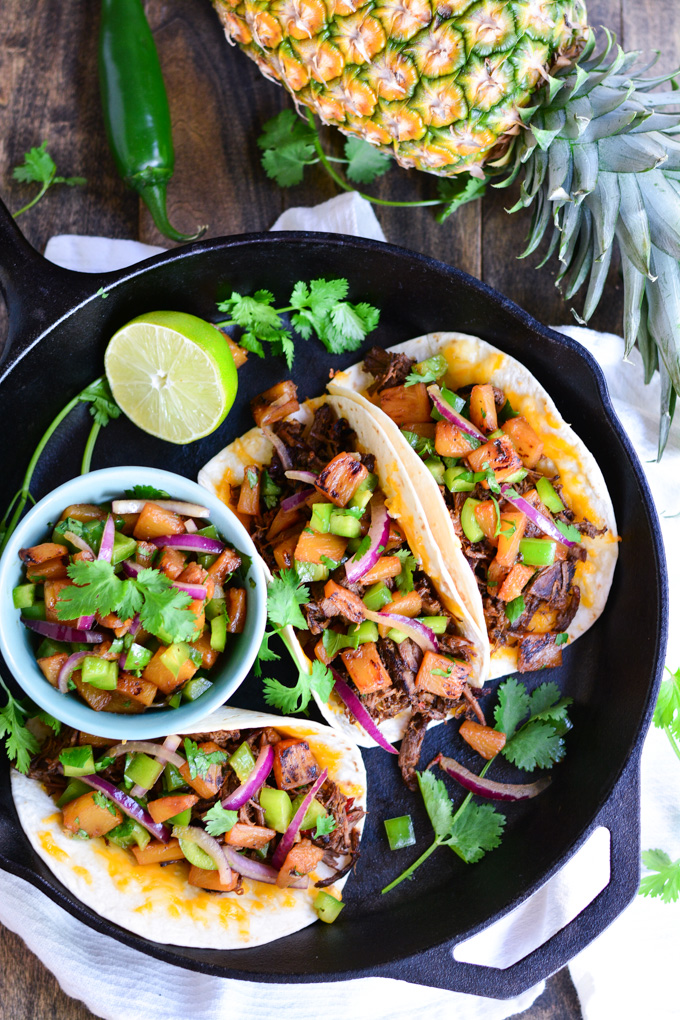 The only thing I did train for was the run.  I’ve always liked running and it’s pretty cheap and easy to do with a child so I take Carly out go for a 2-3 mile run 3-4 times a week.  For the run I could also choose the distance (.5, 1, or 1.5 miles) so I chose the 1.5.  What I didn’t know was that the 1.5 route had a huge steep hill.  Not cool!  Oh, and by the time I started the run I was super thirsty so I grabbed a cup of water from a volunteer and tried to drink it while running.  Yeah, that doesn’t work.  Just about died during the run from drowning in a cup of water!  But hey, I made it to the end and was oh so happy to see the finish line… and bagels.

The race was put on just for women participants (including young girls) and was just for fun so it wasn’t timed but I set the stopwatch on my phone right before getting in that nasty lake and I got the whole race done in 53 minutes.  Not really sure how that compares but I was pretty happy with that considering I didn’t train.  Ya know what’s crazy?  Despite the jello legs, lake water, bruised bum, and fatigued muscles, on my drive home I was already getting excited to find another race to sign up for.  Must have been the endorphins talkin.  We’ll see. 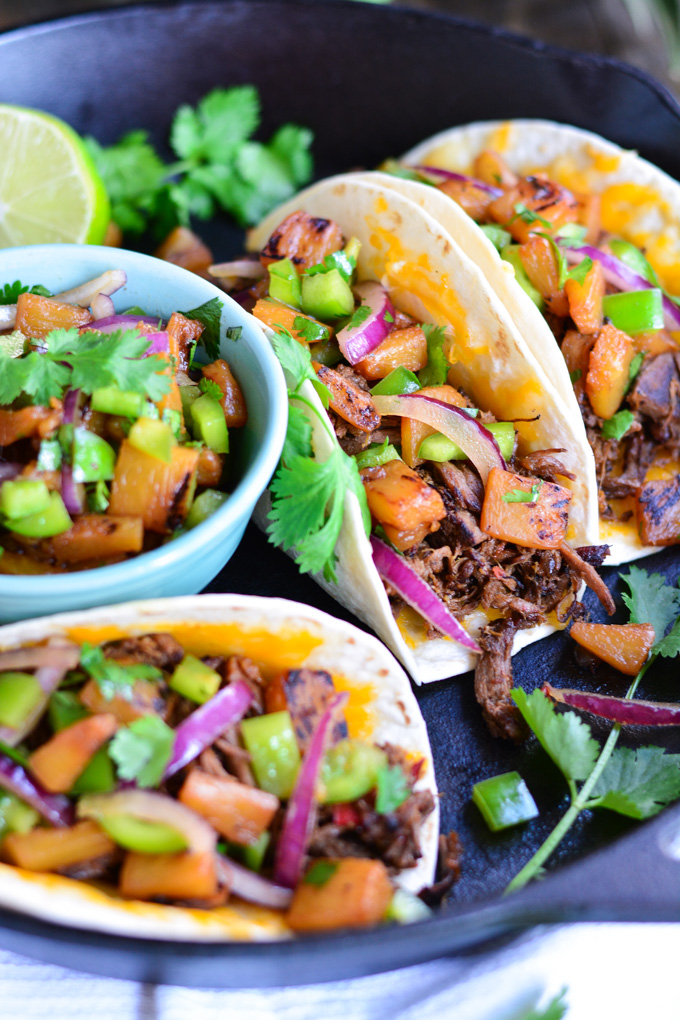 Anyway, go make these tacos!  This is seriously my favorite meal right now.  Hope you enjoy it too! 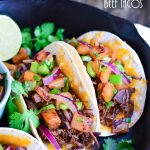 *You can buy 1 (20 ounce) can pineapple tidbits or chunks and use the juice for the meat and then the pineapple for the salsa.
Did you make this recipe?Tag @GarnishandGlaze on Instagram and use hashtag #GarnishandGlaze 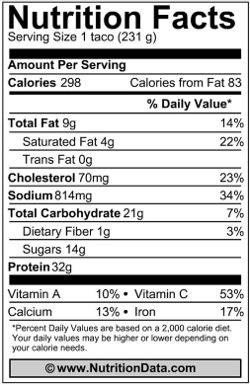 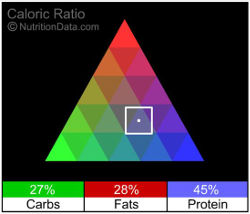 For some more yummy Hawaiian food try this, this, or this. 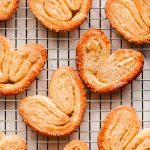 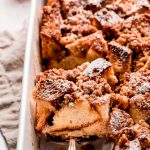 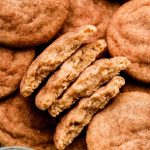 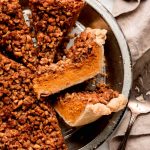 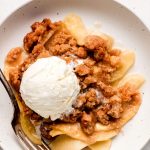