Ugh!  Don’t you hate it when something is wrong or out of place and you just absolutely can’t do anything else until it is fixed!?  It happens to me all the time with my blog and it if it’s a tech problem it takes FOREVER for me to figure out what the heck if going on.  I love technology but there are times when I sure do want to just yell at my computer.  It is however empowering when I am able to fix a computer problem without having Nick come to the rescue (I would be way behind the times if it wasn’t for him!). 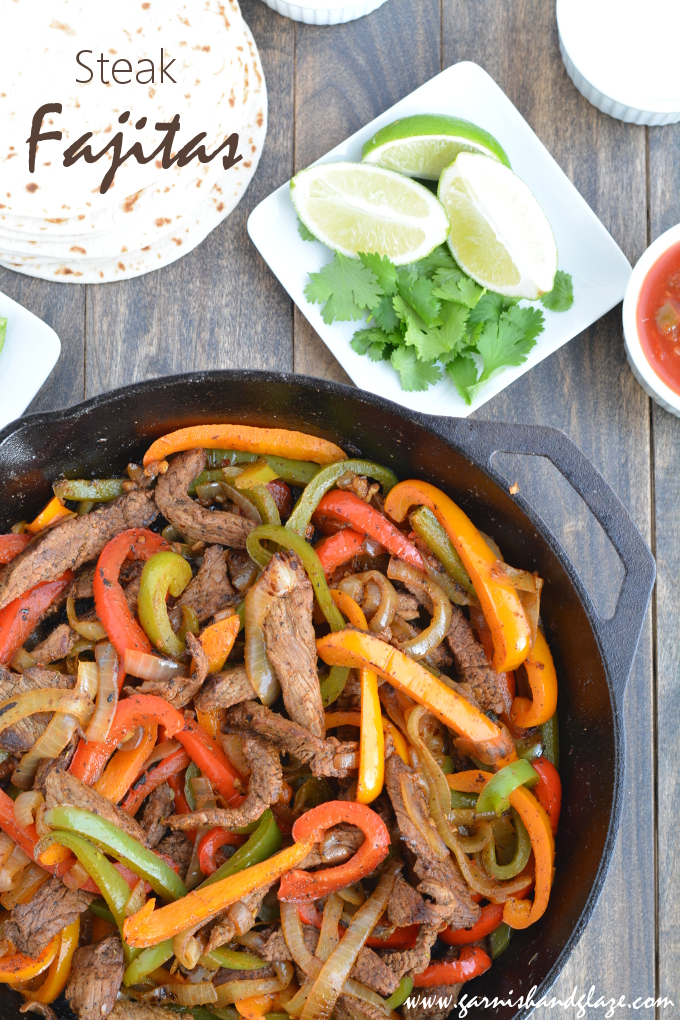 More Mexican food!  Yay!  Fajitas are such an easy meal to throw together.  Like, 30 minutes!  Less time in the kitchen, more time with the fam! 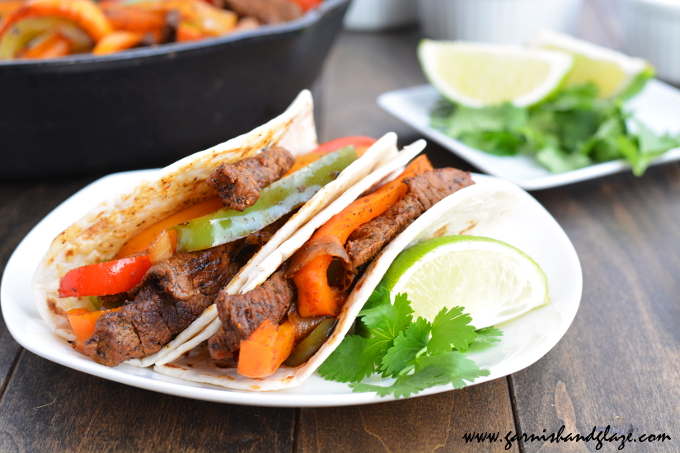 I love all the colorful peppers with the sweet onion and flavorful meat.  And then ya go and stuff it all in a warm soft tortilla and pile on the toppings (lime, avocado, salsa, queso fresco, cilantro…).  Mmmm. 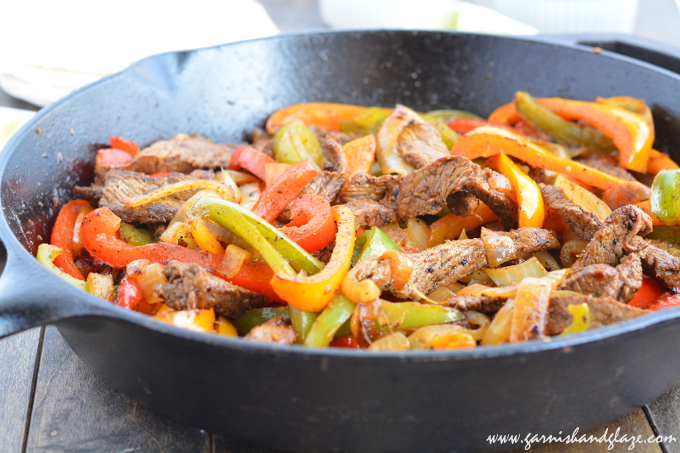 I recently started using my iron skillet again.  It got rusty from storing under a leaky sink (not smart) but with a bit of elbow grease, salt, and a sponge I got all the rust off.  I love the way food tastes when cooked in an iron skillet but the only bad thing is that it is SO heavy that I have to use two hands to lift it.  Yes, I have weak arms. 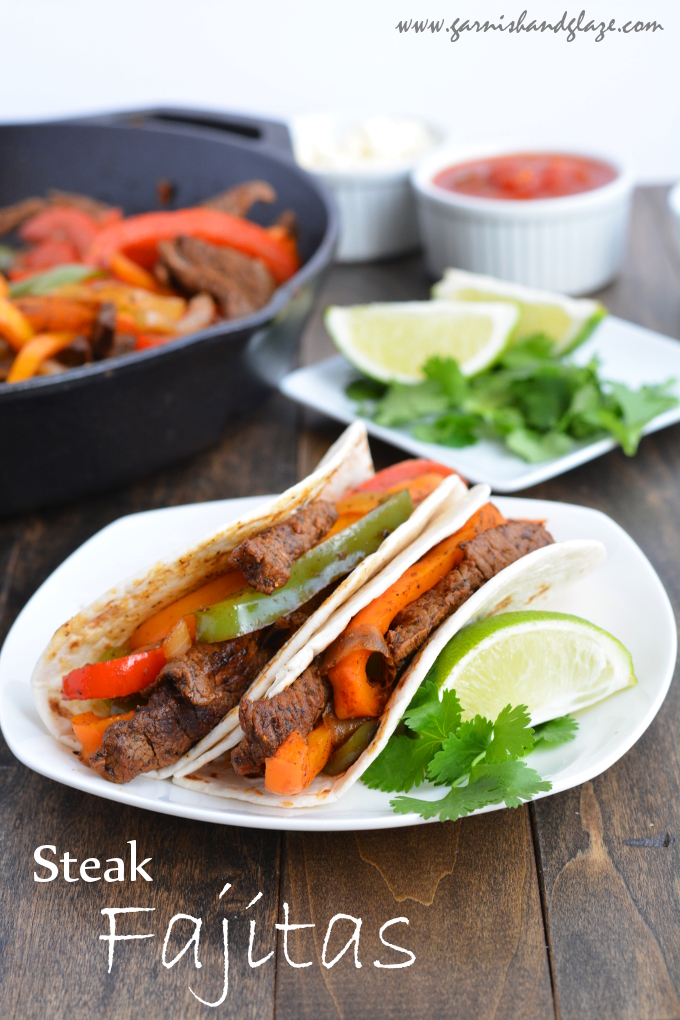 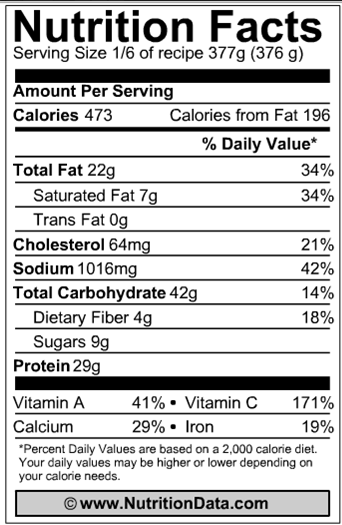 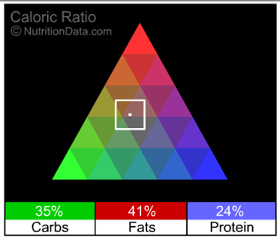 (The nutrition facts are for 2 fajitas, toppings included.)

Let’s talk about iron (Fe).  Iron is important for the body because it is what helps carry oxygen through the bloodstream from the lungs to  all your cells like in your muscles.  When one has a deficient amount of iron in his or her blood it’s called iron deficiency anemia and presents symptoms such as fatigue, weakness, dizziness, paleness… Those most at risk for iron deficiency are women.  Why?  Menstruation contributes to iron deficiency since iron is found in the blood and is lost during menstruation; pregnancy and breastfeeding require more iron to support the baby and organ growth; and restrictive diets (specifically in growing female adolescents) often leads to a low iron consumption.

Here are some ways to prevent iron deficiency:

So, if you are anemic or want to prevent anemia, make some fajitas!  It’s got iron in the beef and tortillas and the absorption of it is increased by the vitamin C in the bell peppers, lime, and salsa.  If you make it in an iron skillet like I did you’ll get even more iron! 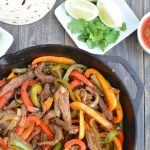